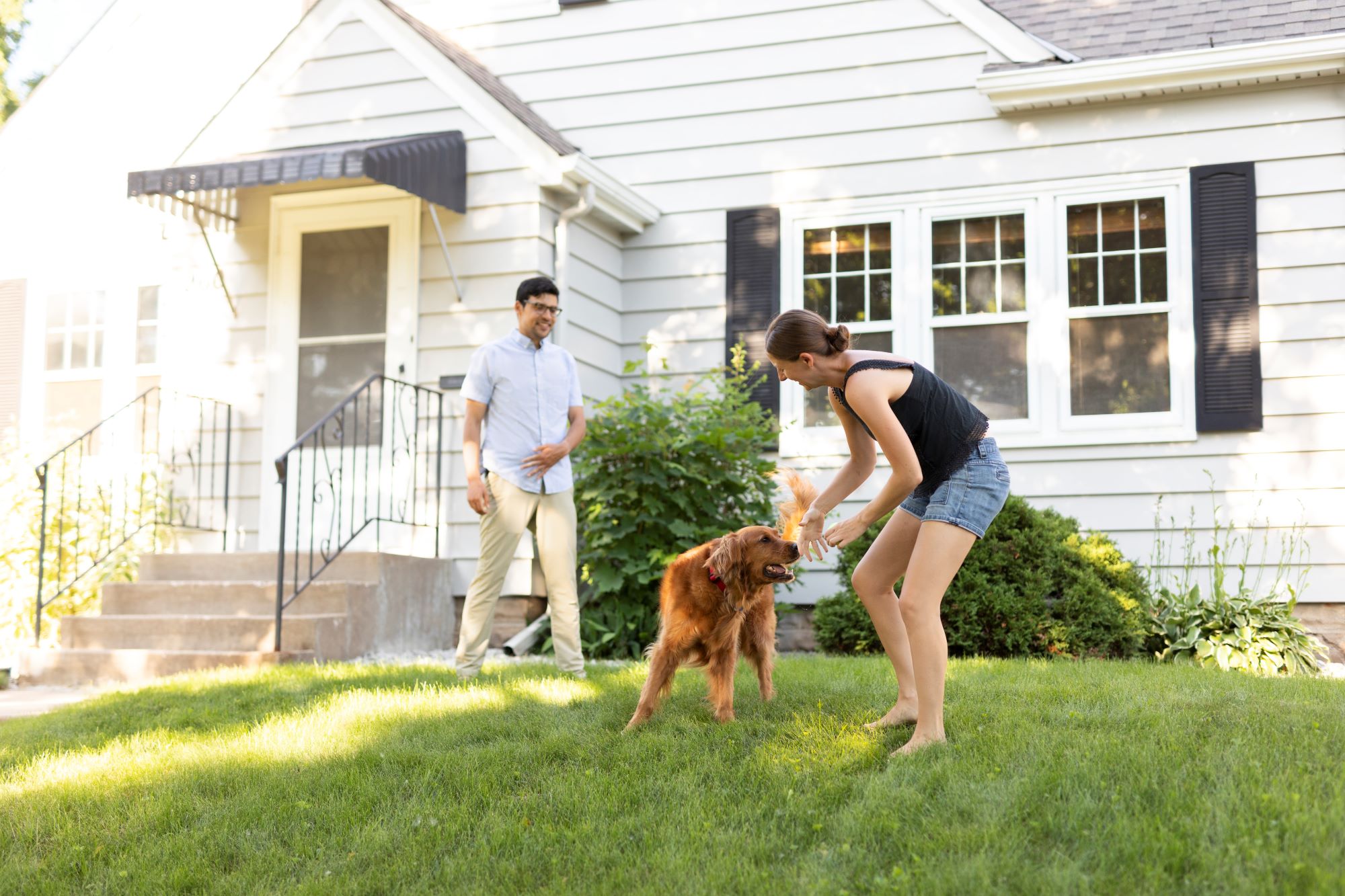 Sexually transmitted infections, more commonly known as STI’s, are infections contracted through intercourse with someone who is already infected. STI’s are also referred to as STD’s or sexually transmitted diseases. While many think there is a difference between the two acronyms, they can be used interchangeably. Medically speaking, an infection is only a disease when the patient begins to display symptoms, but many STD’s do not cause any visible symptoms and can remain completely dormant within the human body. If you are looking for STI testing San Diego, visit Perlman Clinic today!

One of the most common STI’s is the Human Papilloma Virus, also known as HPV. HPV is a very peculiar STI because more often than not the infected patient won’t show any signs or symptoms. This is because most of the time the body will fight off the infection on its own before symptoms begin to appear. In fact, most sexually active adults will contract and fight off HPV at some point during their lives. Additionally, there are more than 200 strains of HPV and only about 40 of these will cause patients to develop genital warts or cancer. This does not mean, however, that HPV shouldn’t be taken seriously. Cervical cancer, which is caused by HPV, is one of the leading causes of cancer-related deaths in women in the United States. It is absolutely essential to practice safe sex and use barrier methods like condoms. To further protect yourself, it’s also recommended to get one of the two available HPV vaccines, Gardasil or Cervarix.

If you’re currently living a sexually active lifestyle then you should get tested for STI’s at least once per year. You don’t need to take a separate test for each type of STI. There are full-panel tests which take a sample of your blood and/or urine which are then examined for signs of infection. Additionally, even if you are in a monogamous sexual relationship, you should still get tested annually. Remember – many sexually transmitted diseases can lie dormant in one person for many years but may develop into a chronic health issue if transmitted to someone else.

One of the main misconceptions about STD/STI’s is that they are incurable. This is mostly false. Many bacterial and parasitic STI’s like chlamydia, gonorrhea, syphilis and trichomoniasis can be treated and cured with antibiotics, especially if they are diagnosed early. STI’s that are caused by a virus like HIV, Hepatitis C and HPV cannot be cured – but they can be managed and many patients can live relatively symptom-free lives with the proper care.
Visit Perlman Clinic today for STI testing. Our clinics are located in Hillcrest, Kensington, Downtown San Diego, La Jolla, Carlsbad and Chula Vista. We are currently in process of opening a new location in Del Mar.