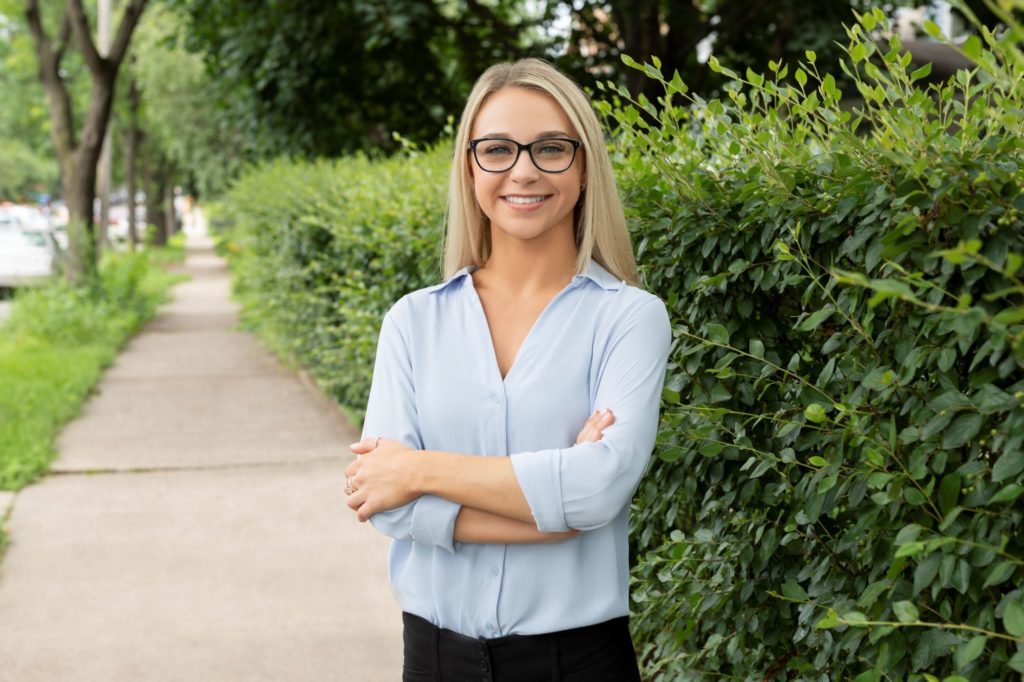 Bruises and abrasions, commonly known as contusions, are a type of tissue in which venules and capillaries are damaged by trauma. It is easy to confuse this type of marking with lesions mainly due to the size and in some cases, the causation. Lesions that might look similar to this include: petechial, purpura, and ecchymosis. However, this type of injury to the skin does not blanch under pressure. The capillaries can be hurt at the level of skin, subcutaneous tissue, muscle, and even bone. This type of injury allows the blood to seep or hemorrhage into the interstitial tissues which surround the wounded area. If you have experienced a bruise, abrasion, or contusion in San Diego it is important you visit an urgent care center ASAP. Give us a call today to schedule your appointment!

Everything You Need to Know About Bruises, Abrasions, & Contusions

Bruises can be caused for a multitude of reasons. Bumping into objects, falling off of a bike, fist fights, etc. can all be causes of bruises. Some bruise much easier than others. The main cause is initiated by blunt trauma causing internal bleeding into the interstitial tissues. The bleeding does not break through the skin but does cause damage through compression physically and forces which decelerate. As mentioned above, trauma which results in bruises can be from practically anything. Any sort of accident, fall, or in some cases, surgery can leave one with a marking of this variety. Other causes can be from some sort of insufficiency or malfunction. Platelets in which malfunction in addition to coagulation deficiencies can also be a cause. Vascular disorders have been proven to create bruises on the skin. One of the vascular disorders which do this include venous blockage. Venous blockage has been closely related with severe allergies. It can lead to the formation of purpura. Do not confuse this with any sort of trauma-related bruising. Contusions are not classified as such if blood was able to escape the interstitial tissues. This injury is not considered a bruise. It is however, considered a hemorrhage of some variety. It is possible and also very common that bruising can accompany this form of injury.

This type of injury does often provoke some pain. However, they are typically not dangerous on their own. These bruises can be serious which can lead to other life-threatening forms. The rate of this happening is dependent on a variety of factors. Healthiness of the tissues is the main factor in determining the seriousness of the bruise. Minor bruises are easily recognized and will likely not evolve into a life-threatening condition.