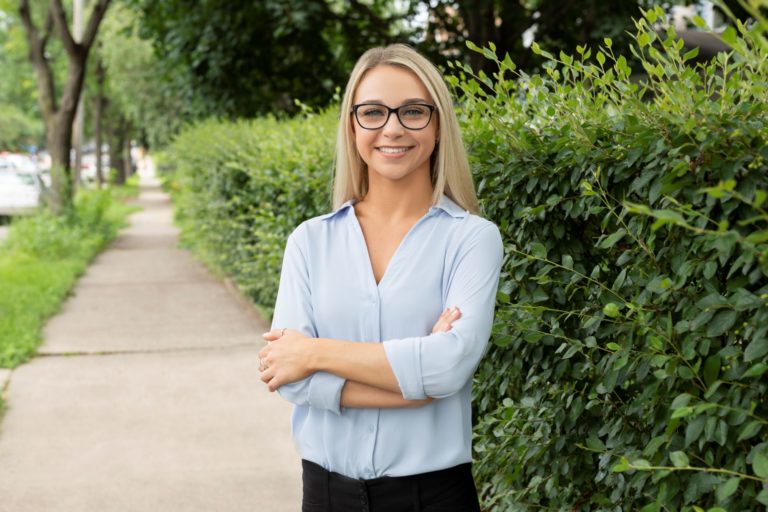 Infections that interfere with normal breathing are considered acute respiratory infections. This type of infection begins in the nose, or trachea, or lungs. The trachea is also referred to as the windpipe. The infection can spread throughout the entire respiratory system very quickly. As it is an infection, it can spread from one person to another. Acute respiratory infection is dangerous for children as well as older adults and people with immune system disorders. There are many causes for the condition however, few have been discovered.

Adenoviruses are one of the causes of this infection. They are a class of microorganisms that consist of more than 50 different types of viruses. The common cold, bronchitis, and pneumonia are just a few of the sicknesses that result from this cause. Another cause is pneumococcus. This can trigger respiratory illnesses including pneumonia. The common cold is typically always caused by rhinoviruses. These colds are typically quite complicated. Those who have weak immune systems have a higher chance of having a respiratory infection.

Who is at risk for these infections? It is physically impossible to avoid viruses. Even more difficult than that is trying to avoid bacteria. There are specific risk factors which have the ability to increase your chances of developing an infection in your respiratory system. Children and older adults are more prone to these infections because of their considerably weaker immune systems. Young children are typically surrounded by other young children, making it easy for them to transfer germs and bacteria to one another and in turn, develop infections. Children are somewhat gross in the sense that they are constantly rubbing their eyes and putting their hands in their mouths and then touching other objects which their classmates or siblings will then touch. People who have heart disease and other lung problems can also easily get an infection in their respiratory systems since they already have weaker immune systems due to their current disease. Those who smoke regularly also put themselves at a much higher risk and will have a harder time recovering.

Symptoms of respiratory infections include: congestion in the nasal sinuses or lungs, runny nose, coughing, a sore throat, body aches, and fatigue. The patient might experience the fever and chills. Other symptoms include difficulty breathing, dizziness, low blood oxygen. These are all typically early symptoms. If you believe that you have this infection you should consult with a health care provider.